Digital surgery company, Activ Surgical™, has appointed Holger Schipper as VP and General Manager of European Operations. Mr. Schipper will be responsible for Activ Surgical’s business operations in the European market, as well as increasing awareness and demand for ActivSight, the company’s first product to launch from the ActivEdge™ system. ActivSight provides real-time views of blood perfusion without need for the injection of dyes.

Schipper’s appointment follows Activ Surgical’s recent $15M fundraise. The company is using this round of funding to accelerate its commercialization efforts for the ActivEdge platform in the U.S. and Europe, which will enable autonomous and collaborative surgery through the integration of computer vision, artificial intelligence and robotics. The hardware-agnostic platform also enables existing surgical systems, from scopes to robots, to visualize, characterize and track tissue, in real-time beyond today’s human capability.

“Holger brings an exceptional track record in the medtech and medical device industries,” said Todd Usen, CEO, Activ Surgical. “His vast experience–from leadership roles in large healthcare companies to launching successful medtech startups–makes him the ideal candidate to launch and lead our European operations, including the impending commercialization of our ActivEdge platform. Holger’s insights and expertise will be critical as we aim to transform the future of surgery.”

Schipper brings more than 30 years of business development, sales and commercialization experience of innovative medical devices to Activ Surgical. Most recently, he managed his own consultancy for innovative medical start-up companies, where he launched and supported several early-, mid- and late-stage startups, such as NOVADAQ, MST Israel, CMR Surgical and others, with pre-commercial, market access and commercialization activities. Prior to that, Schipper spent two decades in leadership and sales roles for established healthcare companies including USSC, Medtronic, Abbott Vascular, C.R. Bard and TERUMO.

“Activ Surgical’s mission, coupled with the potential for its life-saving technology, closely aligns with my passion and desire to usher in a new era of safety and efficacy for surgical systems,” said Schipper. “Not only does Activ Surgical have a world-class leadership team and access to some of the world’s most renowned surgeons, artificial intelligence and robotics experts, they also have a platform that, I believe, will revolutionize the operating room. I am honored to join the team and look forward to driving awareness and adoption of the ActivEdge platform in order to deliver world-class, surgical care across Europe.” 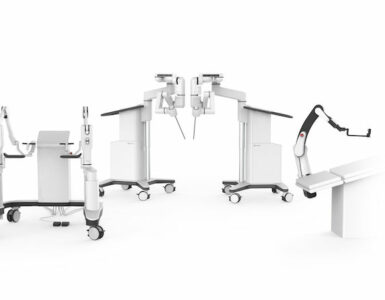 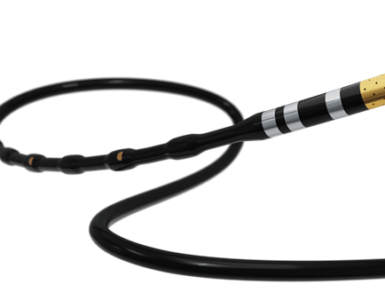 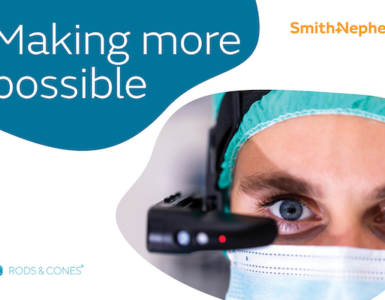