The founding members of Activ Surgical’s European Advisory Board include:

Activ Surgical recently announced the opening of its European operations and the appointment of Holger Schipper as the general manager and vice president. The European team, along with the newly formed EU Advisory Board, will be tasked with growing visibility and demand for ActivSight and the ActiveEdge platform, which will enable collaborative and, in the future, autonomous surgery through the integration of computer vision, artificial intelligence and robotics. The hardware-agnostic platform enables existing surgical systems, from scopes to robots, to visualize, characterize and track tissue in real-time beyond today’s human capability.

“I am thrilled to announce this esteemed group of surgeons as the founding members of our European Advisory Board,” said Schipper. “Each of these appointees has extensive, firsthand experience regarding the current and unique challenges surgeons face in the operating room, and they share our vision for improving patient outcomes via breakthrough technology. Their expertise will play a critical role in the commercialization of our ActivEdge platform not only in Europe, but across the globe.”

Statement from the Advisory Board: “Activ Surgical’s vision and mission for the democratization of surgery is closely aligned with the scientific and academic research we have collectively supported for the majority of our careers. There is a dire need in the operating room to better leverage technologies like artificial intelligence and machine learning to enhance patient safety and reduce surgical errors. We look forward to guiding Activ Surgical as it looks to commercialize its potentially-life saving ActivEdge platform throughout Europe and beyond.”

Hikma Ventures, the venture capital arm of Hikma Pharmaceuticals PLC, has led an $15 million USD round of financing for Activ Surgical, a pioneering digital surgery imaging startup that is developing groundbreaking... 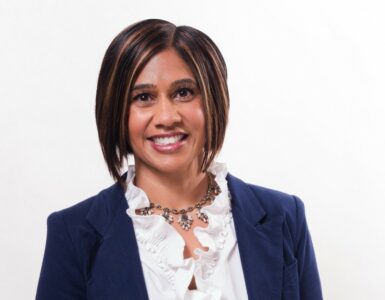 Digital surgery pioneer, Activ Surgical, Inc., has announced the appointment of Manisha Shah-Bugaj as Chief Operating Officer (COO). In this role, Shah-Bugaj will be responsible for overseeing all business operations...