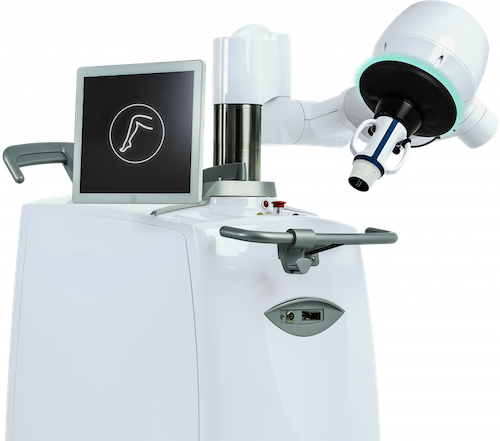 THERACLION, an innovative company developing a scalable robotic platform for non-invasive ultrasound therapy, has announced that 1000 patients suffering from varicose veins have been treated with the SONOVEIN®. These patients have received non-invasive echotherapy treatment in several centres in Europe and Asia, all led by key-opinion leaders in their field.

The SONOVEIN, CE marked in 2019, is the only non-invasive ablation therapy device for varicose veins. Since 1998, vascular doctors have been looking for alternatives to the endovenous thermal ablation. This device allows a treatment without the use of a catheter, chemical injections, or incisions, thus leaves no scars. The procedure can be performed in a non-sterile environment.

“Without doubt, over the next few years, non-invasive treatment of leg veins using High Intensity Focused Ultrasound, also called echotherapy, is going to have a major impact on the way that varicose veins and venous leg ulcers are treated by specialist doctors and clinics. I am delighted to be involved with this revolution in treatment” explains Prof. Whiteley, consultant venous surgeon and founder of The Whiteley Clinics, UK. “Despite being launched just as the Covid pandemic hit, the team at Theraclion has done an amazing job at supporting the development of this exciting non-invasive technique.” Prof. Whiteley, a renowned key opinion leader in varicose vein treatment has been an early adopter, using this disruptive technology since the CE mark of the 1st generation of the SONOVEIN.

Theraclion’s ambition is to revolutionize the $10 billioni varicose vein treatments and to give all patients access to non-invasive treatments.

As part of its strategy, Theraclion keeps exploring key partnership with significant corporate able to speed up the spread of its technology in the USA (seeking FDA clearance), in Europe and in Asia

Chronic Venous Insufficiency (CVI) and venous ulceration is a common health problem causing significant patient morbidity. Apart from the chronic physical and psychological disability caused to the individual, it also results in an enormous economic burden to the health care administration. Global prevalence rates of CVI are variable but may be as high as 40% among females and 17% among males1. Venous pathology generates around 5 million treatment procedures per year 2. 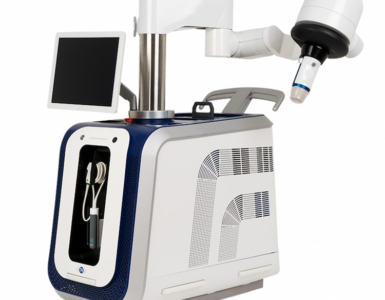 THERACLION has announced the presentation of echotherapy treatment results by Dr Stalnikiewicz at Swiss Vein Days 2022. The Lille-based expert achieved a 95% vein occlusion rate for all his patients since the end of his... 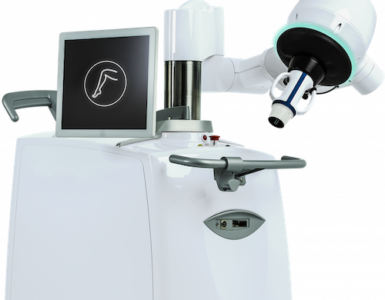 Theraclion Announces First Patients Treated With SONOVEIN® in the US

THERACLION, an innovative company developing a scalable robotic platform for non-invasive echotherapy, has announced the treatment of varicose veins patients with SONOVEIN for the first time in the United States (US)...