avateramedical N.V., parent company of avateramedical GmbH, an innovative German medical technology company specializing in robot-assisted, minimally invasive surgery, this week announced the appointment of Ian Read as member of the Supervisory Board by the Annual General Meeting. The AGM voted in favor of all resolutions.

Joseph M. Hogan, Chairman of avateramedical N.V., commented: “We officially welcome Ian Read to our Supervisory Board. Ian, who is a member of the Advisory Board of Tennor Holding N.V., represents our main shareholder and is a great addition to our Board following his extraordinary career, over four decades, in the global healthcare industry and principally with Pfizer, one of the world’s largest pharmaceutical companies. Ian stands for good governance, growth and value creation and the ability to transform companies to become strong and successful market leaders.”

As former president, Chief Executive Officer, and Chairman of Pfizer Mr Read created more than $240 billion of shareholder value. Mr Read was appointed Pfizer’s CEO in 2010, and a year later, became Chairman of the board. He retired as CEO in December 2018 and as board Chairman at the end of 2019. He is presently Chairman of DXC, a board member of Kimberly-Clark Corporation and he serves as an Operating Executive in the Global Healthcare Group for the Carlyle Group. Mr Read will join the board of directors of new company Viatris upon the completion of the merger between Mylan N.V. and Upjohn Inc., which received shareholder approval in late June 2020.

Mr Read joined Pfizer in 1978 as an operational auditor and quickly ascended to the company’s leadership team. From then until 1996, he worked in Latin America, including key appointments as Chief Financial Officer of Pfizer Mexico and country manager of Pfizer Brazil. In 1996, Mr Read was appointed president of Pfizer’s International Pharmaceuticals Group, Latin America. He was named executive vice president for Europe in 2000 and corporate vice president in 2001. Additional areas of responsibility from this time included oversight of operations in Canada, Europe, Africa, the Middle East and Latin America. He later became senior vice president and group president of Pfizer’s Worldwide Biopharmaceutical Businesses. Mr Read received a bachelor’s degree in chemical engineering from Imperial College London and earned Chartered Accountants certification from the Institute of Chartered Accountants of England and Wales.

“I have been impressed by the ambition of avateramedical, to set new standards with ‘the German robot’ in a global market dominated by one big player. The company’s single-use concept is brilliant, and the commercialization strategy reflects rapidly-evolving market requirements,” said Ian Read. “Beyond this, it will be a pleasure to work with such forward-thinking scientists, engineers and experts,” he added.

“It is with real honor that my board colleagues and I welcome such a proven professional as Ian, with his outstanding leadership experience to help avateramedical, on our path to commercialization. His exceptional knowledge of the healthcare industry, dealing with patients, doctors and commercial partners, plus his great experience in developing complex organizations will be a crucial part of avateramedical’s success,” said Oliver Kupka, CEO of avateramedical GmbH. 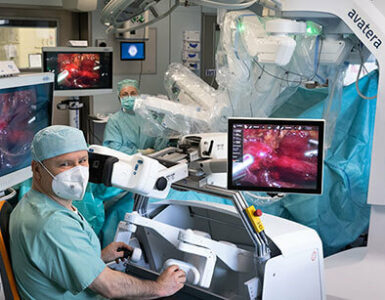 avateramedical GmbH, an innovative German medical technology company specializing in robot-assisted, minimally invasive surgery, has announced the successful completion of the first ten surgeries in humans with the... 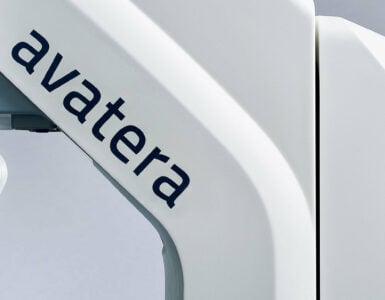 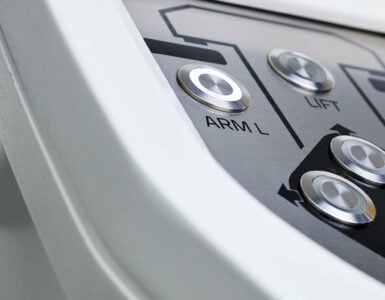