Leader in musculoskeletal healthcare, Zimmer Biomet, has today announced that Ivan Tornos has been appointed to the newly-created position of Chief Operating Officer. Mr. Tornos joined Zimmer Biomet in November 2018 as Group President, Orthopedics and a year later was named Group President, Global Businesses and the Americas. In this new role, he will continue to report directly to Bryan Hanson, President and CEO, and will be responsible for overseeing all global businesses at Zimmer Biomet, as well as leading the global operations, clinical and medical education and global R&D and New Product Development functions. In addition to his continued leadership of the Americas region, Mr. Tornos will now have oversight of the Europe, Middle East and Africa (EMEA) region, with the President of EMEA reporting directly to him.

“Since joining Zimmer Biomet, Ivan has made tremendous contributions toward the strategic evolution of our business, delivering consistent results across the board,” said Mr. Hanson. “As we continue to transform the Company, having Ivan at the helm in this newly-created and expanded role to drive forward, align and execute on our operations helps ensure we continue to deliver for our customers, patients and shareholders.”

Prior to joining Zimmer Biomet, Mr. Tornos served as Worldwide President of the Global Urology, Medical and Critical Care Division of Becton, Dickinson and Company. Earlier, he was with C.R. Bard in positions of increasing responsibility, most recently serving as President, Europe, Middle East and Africa Regions. Before joining C.R. Bard, Mr. Tornos served as Vice President and General Manager of the Americas Pharmaceutical and Medical/Imaging segments of Covidien International. He also served as International Vice President, Business Development and Strategy with Baxter International Inc., and prior to that he spent over a decade in leadership assignments around the globe with Johnson & Johnson.

The Company also announced today that Didier Deltort, who has served as the President of EMEA since August 2018, will be departing Zimmer Biomet for another professional appointment. A search is underway for a new President of the EMEA region. In the near-term, Mr. Deltort will continue to oversee marketing, sales and distribution of products, services and solutions in the EMEA region, partnering closely with Mr. Tornos.

“We wish Didier continued success in his next career endeavor,” said Mr. Hanson. “On behalf of the Zimmer Biomet team, I want to thank him for his strong and collaborative partnership over the last three years and for his commitment to ensuring a smooth and successful transition of his responsibilities.” 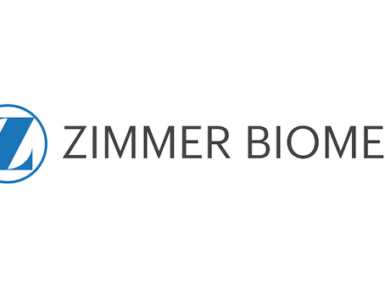 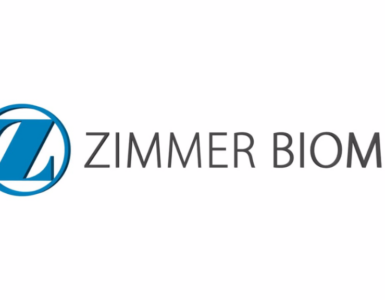