“Mako Total Hip had 3D templating, which I thought was brilliant,” said Dr. Robert Marchand of Wakefield, R.I. “But now, with the new software, I not only have 3D templating but also dynamic range-of-motion modeling and the ability to incorporate spino-pelvic motion into planning.”

“With this new software, our promise of ‘knowing more’ before and during surgery is just that much more powerful,” said Don Payerle, president of Stryker’s Joint Replacement division. “Surgeons have access to information they’ve never had before. Now they have the ability to visualize impingement issues before they arise and can plan a patient’s implant position based on that patient’s individualized pelvic tilt through different ranges of motion. These features are a game-changer for Mako Total Hip users.”

Stryker has recently celebrated the 1,000th install of Mako System. 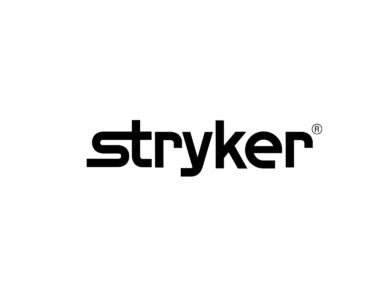 Stryker, one of the world’s leading medical technology companies, announced today the opening of its new research and development facility, Stryker’s Global Technology Centre (SGTC), at the International Tech Park...

Stryker has announced that its Q Guidance System received 510(k) clearance from the U.S. Food and Drug Administration. The System, when used with the Spine Guidance Software, is an advanced planning and intraoperative...