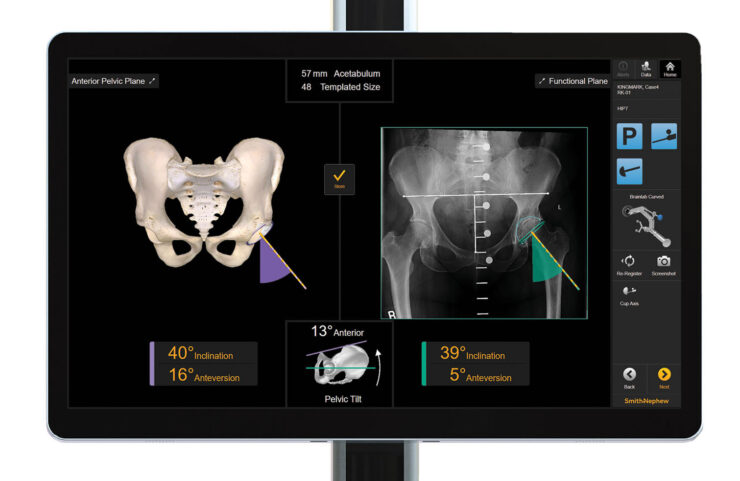 Global medical technology business, Smith+Nephew, has announced the expansion of indications on its CORI Surgical System – the industry’s most advanced and efficient1,* handheld robotic solution in total knee arthroplasty1,*,† – to now include total hip arthroplasty (THA). Smith+Nephew’s RI.HIP NAVIGATION – designed to help maximize accuracy and reproducibility by delivering patient-specific component alignment for THA – is now available for use on its CORI System.

Last year, a new study concluded that computer-guided technology for THA significantly reduced the risk of revision2 and increased patient satisfaction2 when using Smith+Nephew implants. The first of its kind study used data from the world’s largest arthroplasty register (National Joint Registry of England, Wales and Northern Ireland) to investigate the effect of computer-guided THA surgery on implant survivorship.2 The data reported on THA surgery performed using Smith+Nephew hip replacement components implanted for osteoarthritis since 2003 and was presented at the 2021 World Arthroplasty Congress. The results demonstrated:

Smith+Nephew’s RI.HIP NAVIGATION recently received 510(k) clearance from the United States Food and Drug Administration for use on its CORI Surgical System. Software installations will start immediately for a limited number of hospitals and Ambulatory Surgery Centers (ASCs) in the United States with broad commercial availability later in 2022. It will be introduced in various European and Asia Pacific markets once regulatory authorizations are finalized. 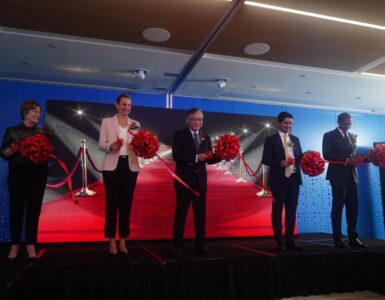 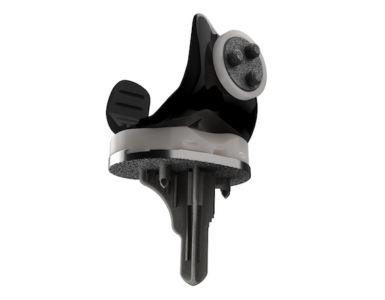 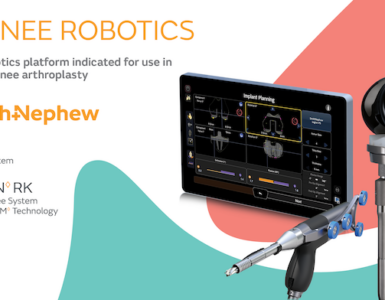