The coverage policies issued are detailed below:

“These positive coverage decisions, driven by the strong body of clinical support, demonstrate the continued acceptance of Aquablation therapy,” said Reza Zadno, President and CEO. “We are pleased that an approximate 8.5 million additional covered lives will now have access to Aquablation therapy, a treatment that allows patients to prioritize both safety and efficacy.” 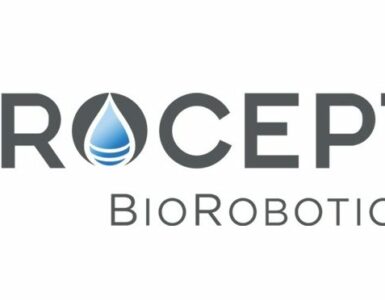 PROCEPT BioRobotics has announced it now has five AquaBeam Robotic Systems installed across all of Northside Health Systems’ state-of-the-art surgical facilities. “I am thrilled that Northside is expanding their top...

PROCEPT BioRobotics Strengthens Board of Directors

PROCEPT® BioRobotics, a surgical robotics company focused on advancing patient care by developing transformative solutions in urology, has announced the appointment of Elisabeth Sandoval to its Board of Directors. Ms...