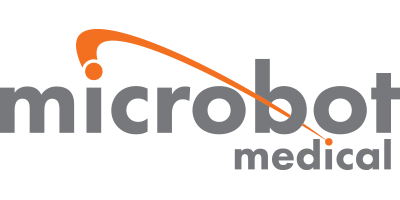 Microbot Medical has announced that the United States Patent and Trade Office (USPTO) has issued a Notice of Allowance for a second patent application covering the Company’s LIBERTY® Robotic System. Globally, the Company now has 46 patents issued/allowed and 24 pending patent applications and is continuously submitting applications to protect its Intellectual Property.

“We believe that the U.S. is the largest and most significant market opportunity for the LIBERTY® Robotic System, and with two allowances in a few short months, it clearly demonstrates the innovative nature of our technology,” commented Harel Gadot, CEO, President and Chairman. “2022 is poised to be an important year for the LIBERTY® Robotic System. It’s critical that we approach this period knowing we have protections in place, so we can ultimately monetize our Intellectual Property, reap potential commercial opportunities and maximize shareholder value.”

The allowed claims cover a modular robotic system for manipulation of at least two elongated, flexible surgical tools, the system including at least one unit operable to move a first tool and a base operable to move a second tool, wherein the base serves as a mounting for the units, and each unit communicates with the base in one of a mechanical coupling, electrical power supply and data communication. 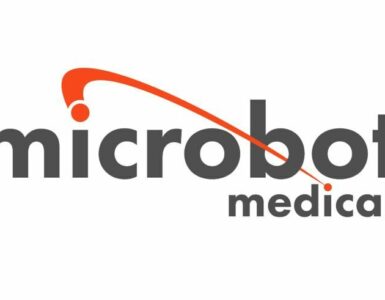 Microbot Medical Inc., in a continuation of its efforts to create barriers and expand its global intellectual property portfolio for the LIBERTY® Robotic System, was issued a design patent allowance by the US... 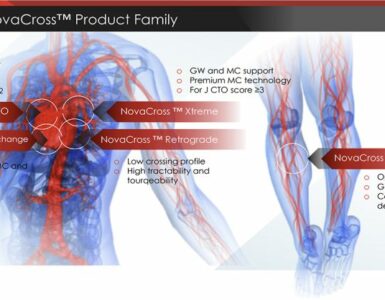 Microbot Medical has announced, as a continuation of its recent regulatory and future commercialization activities, together with its strategic mission to enable accessibility to multiple endovascular procedures...