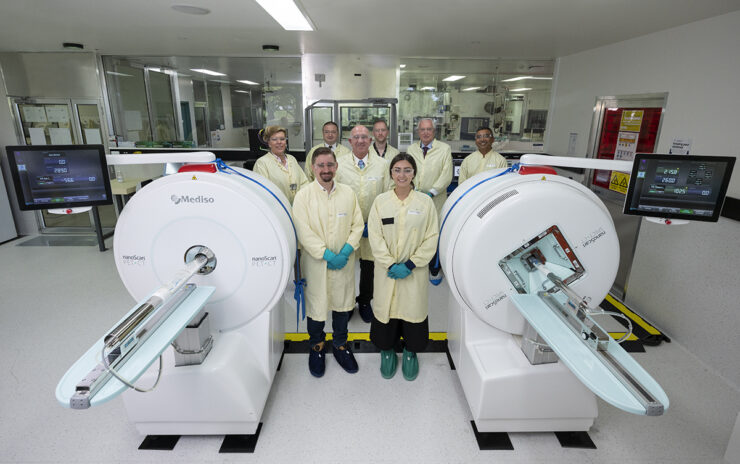 Mediso cooperation, a preclinical reference laboratory has been opened in the Outskirts of Sydney, Australia. 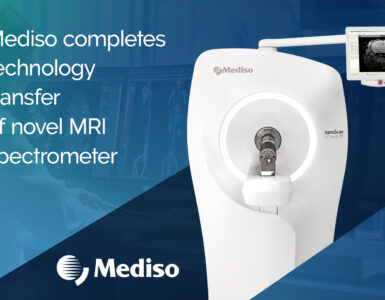 Mediso Medical Imaging Systems has announced that it has completed the technology transfer of the new Cameleon4™ MRI spectrometer developed by RS2D (Strasbourg, France). Following the transfer, the new console is...