There have been a number of personnel changes in the global management of the maxon Group. Ulrich Claessen, who shaped maxon as head of development and CTO for 14 years, will retire at the end of 2021. Milestones under his leadership included the 2010 innovation award for the high-temperature motor (EC 22 HD) and the development of slotted motors. He also initiated the building of a global R&D team. Taking over for Ulrich Claessen will be Stefan Müller, who was previously head of the Mobility Solutions business unit at maxon. Stefan Müller studied electrical engineering at the University of Stuttgart, graduating with a doctorate in 2003. He worked at Robert Bosch GmbH in Stuttgart in a number of roles in the development of automotive and power electronics, and at the Schindler Group as the head of development for electric drives. He joined the maxon Group in 2017.

This past summer, Andreas Richter joined the Group’s management as Vice-Chairman and COO of the maxon Group. After his apprenticeship, Andreas Richter completed a degree in engineering management, followed by a master’s degree in strategic management. From 1998, he held various positions at ABB, most recently as head of the global production and supply network at ABB Turbo Systems AG. In May 2020, he joined maxon as COO on the wider management board.

As of January 1, 2022, the global management of the Group will be composed of Eugen Elmiger (CEO), Norbert Bitzi (CFO), Martin Zimmermann (CSO), Andreas Richter (COO), and Stefan Müller (CTO). 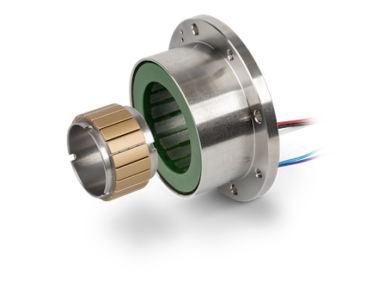 maxon has announced a new frameless BLDC motor with matching encoder that really comes into its own in dynamic applications. maxon is also presenting a new series of ECX flat motors for a wide range of robotics... 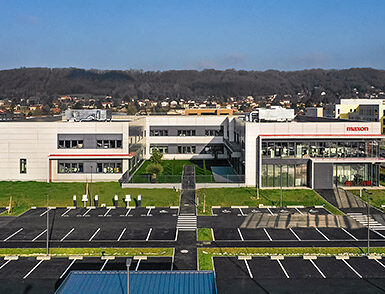 The Maxon Group is investing EUR 10 million in a new Innovation and Production Center for its sales company maxon France in Beynost near Lyon. Both sales and workforce are expected to grow strongly over the next few...