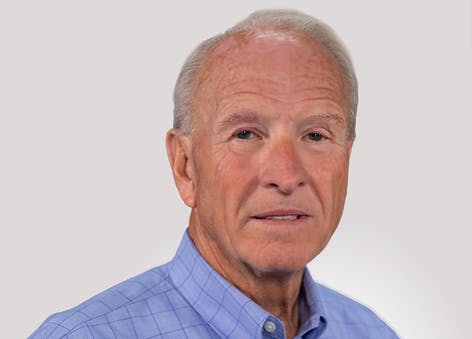 Intuitive (Nasdaq: ISRG), pioneers of the da Vinci surgical systems, has announced the retirement of Lonnie M. Smith from the company’s board of directors when his term ends in April at the company’s annual meeting of stockholders.

Mr. Smith will continue to support Intuitive after his retirement, joining the board of directors of the Intuitive Foundation.

“It has been an honor to serve as the chair of Intuitive’s board. During the past 23 years, I have had the privilege of working with an extraordinary team, who have taken the company from a start-up of approximately 12 people with an early prototype, to an organization of more than 7,100 team members who are transforming surgery, with more than 5,500 currently installed da Vinci surgical systems, more than 21,000 peer reviewed articles published and 1.2 million surgical procedures performed this past year,” said Smith. “I look forward to assisting the team in their future philanthropic efforts with the Intuitive Foundation.”

Mr. Smith has served as chair of Intuitive’s board since joining the company as CEO in June 1997.

“Lonnie’s contributions to Intuitive are extensive and his philosophy lives in the company’s mission and culture,” said Gary Guthart, Intuitive CEO. “On behalf of the company, I extend our thanks for his unwavering guidance of the team. I am delighted that Lonnie’s work with us will continue in the form of assisting our Foundation.”

The Intuitive Foundation launched in 2018 to promote health, develop educational tools and advance clinical understanding globally through a combination of research grants, philanthropic giving, and volunteerism in local communities. The Foundation awards grants in technology research, clinical research, and clinical education and training. Additionally, the Foundation supports clinical fellowships, and projects related to STEM educational programs and healthcare training with a particular focus on underserved communities.

“I am honored to serve as chair of Intuitive’s board, a company whose mission and culture I wholeheartedly support,” Barratt said. “Lonnie leaves a strong legacy of outstanding stewardship that I am committed to uphold.” 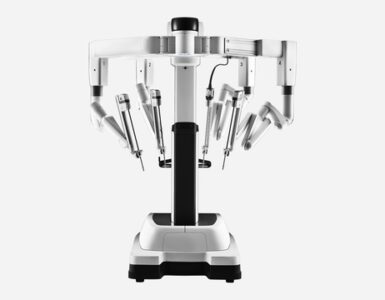 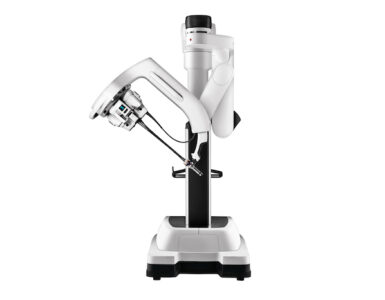 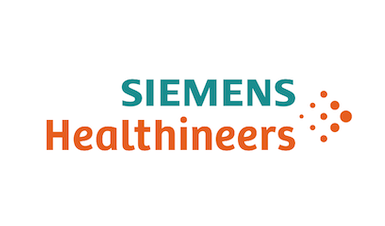