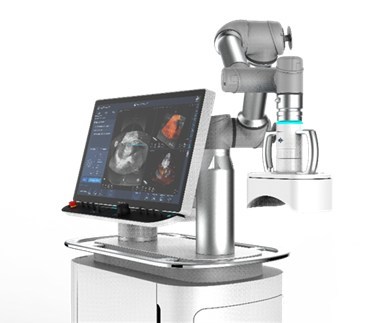 “We are very excited to formalize our imaging partnership with GE Healthcare, which is a key part of bringing our transformative therapy platform, and an entirely new treatment option, to the clinic and to patients,” said Josh Stopek, HistoSonics Vice President of R&D.  “We’ve developed a very collaborative relationship with GE Healthcare and look forward to expanding our efforts to realize the full potential of histotripsy across clinical applications, specialties, and care settings.”

HistoSonics’ non-invasive platform combines advanced imaging and proprietary software to deliver patient specific treatments using histotripsy to mechanically destroy and liquify targeted tissues at a sub-cellular level.  The company believes the novel mechanism of action of their proprietary technology may offer significant advantages to patients, including precise and predictable treatment zones with equivalent treatment effect throughout the entire treated volume. Early clinical and pre-clinical results also suggest that histotripsy largely preserves critical structures such as the liver capsule, and larger vessels and bile ducts within or adjacent to the treated volume of tissue. Additionally, histotripsy enables the treating physicians to monitor the destruction of tissue under continuous real-time visualization and control, unlike any modality that exists today.

The agreement between GE Healthcare and HistoSonics comes as HistoSonics continues enrollment in their U.S. and European #HOPE4LIVER Trials, evaluating the safety and efficacy of histotripsy for the destruction of targeted primary or metastatic liver tumors.  Additionally, the company recently was awarded “Breakthrough Device Designation” by the FDA for histotripsy of liver tissue, validating the company’s vision that histotripsy has the potential to provide advantages over existing therapies such as surgery, radiation therapy and thermal ablation.

The HistoSonics System is investigational and is not available for sale in the United States or Europe. It is limited to investigational use in the approved IDE and European studies. 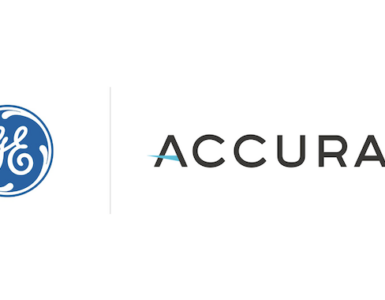 GE Healthcare and Accuray Incorporated have announced that they have signed a global commercial collaboration agreement designed to provide solutions that make it possible for more healthcare teams around the world to... 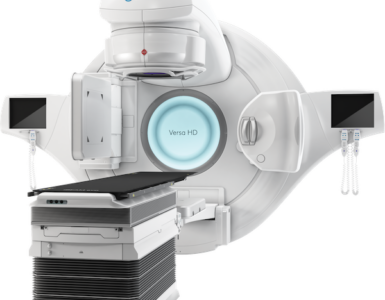 Elekta (EKTA-B.ST) announces that Karkinos Healthcare, a leading healthcare provider in India, will acquire more than ten linear accelerator (linac) systems to be strategically deployed across the country. The companies...

Accuray Incorporated announced today that Seth Blacksburg, M.D., MBA has joined the company as vice president, chief medical officer for the Americas (North and South America). Dr. Blacksburg will be responsible for...