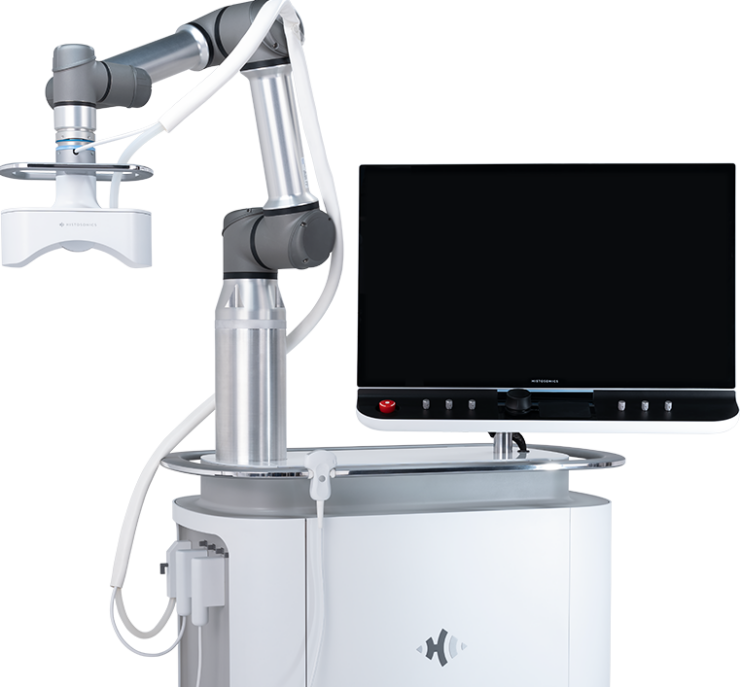 HistoSonics, the developer and manufacturer of a non-invasive platform and novel sonic beam therapy called histotripsy, announced today the fulfillment of patient enrollment required for regulatory submission of their Edison™ system to the US Food and Drug Administration (FDA). The company plans to use safety and efficacy data from combined parallel company-sponsored trials in an upcoming FDA submission. The ongoing studies providing these data, #HOPE4LIVER US and #HOPE4LIVER Europe, are designed to evaluate the safety and efficacy of using image guided histotripsy to destroy primary and secondary tumors of the liver.

“We are incredibly excited to have achieved this pivotal enrollment milestone in the #HOPE4LIVER clinical trials,” stated Mike Blue, President and CEO of HistoSonics. “It’s a significant achievement for our entire organization and team, including many who have spent the last 20 years advancing the science of histotripsy, and most recently, the development of our novel new platform. Additionally, I want to thank all the trials’ clinical investigators, their teams, and the patients who have entrusted us in these trials as we aim to demonstrate that histotripsy can be safely and effectively used in the liver”, continued Mr. Blue. HistoSonics plans on filing a De Novo submission with the FDA for the destruction of liver tissue using histotripsy later this year in anticipation of achieving US marketing authorization in 2023.

HistoSonics’ image guided sonic beam therapy system uses advanced imaging and proprietary sensing technology to deliver non-invasive, personalized treatments with precision and control. The science of histotripsy uses focused sound energy to produce controlled acoustic cavitation that mechanically destroys and liquifies targeted liver tissue at sub-cellular levels. The company believes that the novel mechanism of action of their proprietary technology provides significant advantages to patients, including the ability of the treatment site to recover and resorb quickly. Uniquely, the HistoSonics’ platform also provides physicians the ability to monitor the destruction of tissue under continuous real-time visualization and control, unlike any modality that exists today.

This significant company milestone builds upon strategic accomplishments achieved over the past year including receipt of Breakthrough Device Designation by the FDA, awarding of a unique Category III CPT® Code for histotripsy of the liver by the AMA, and a published payment rate by CMS for the inpatient and outpatient use of histotripsy in the liver.

In addition to the clinical trial milestone, and in preparation for long term growth, HistoSonics has recently expanded its advanced research and development facility in Ann Arbor and is completing final renovations of its 30,000 sq. ft. Minneapolis headquarters. The company is also in the process of adding key personnel across most of the organization and has initiated discussions with the FDA on the next applications of its histotripsy platform. 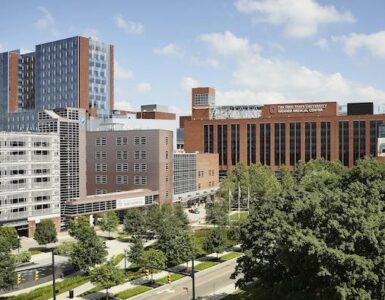 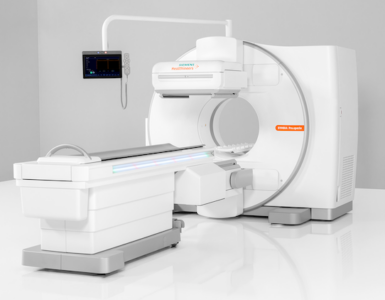