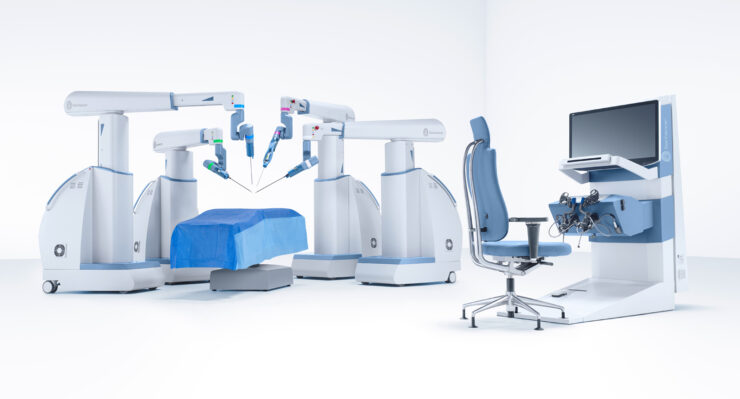 Medical device company, TransEnterix, Inc., has announced that the Senhance® Surgical System has received its registration certificate by Roszdravnadzor, the Russian medical device regulatory agency allowing for its sale and utilization throughout the Russian Federation.

“Russian regulatory approval is an important milestone for TransEnterix, and this is an underserved market for robotic surgery,” said Anthony Fernando, President and Chief Executive Officer of TransEnterix. “Russia has rapidly developed expertise and adoption of minimally invasive surgery over the past 10 years, but robotic surgery remains extremely limited in the region due to high per-procedure costs and the success of laparoscopic approaches. Senhance helps address these adoption hurdles. We have worked with BOWA previously to launch four Senhance programs in the Commonwealth of Independent States (CIS) region, and look forward to partnering to leverage this recent success in entering the largest CIS market.”

TransEnterix has been partnering with BOWA-electronic GmbH & Co. KG (BOWA), based in Germany, to commercialize the Senhance Surgical System in the CIS region over the past three years. BOWA, together with it’s wholly-owned subsidiary OOO “BOWA Eurasia”, have an established commercial and support presence in this region . They are well equipped to drive medical device sales and provide aftersale support to hospitals in the CIS region, including Russia, for the Senhance and BOWA’s own complementary surgical device portfolio of products.

The SenhanceSurgical System is the first and only digital laparoscopic platform designed to maintain laparoscopic minimally invasive surgery standards while providing digital benefits such as haptic feedback, robotic precision, comfortable ergonomics, advanced instrumentation including 3 mm microlaparoscopic instruments, eye-sensing camera control, and reusable standard instruments to help maintain per-procedure costs similar to traditional laparoscopy. TransEnterix also recently launched the first machine vision system in robotic surgery in the US. This first-of-its-kind augmented intelligence capability is powered by the new Intelligent Surgical Unit™ on the Senhance Surgical System. Not all features are currently available in every market. 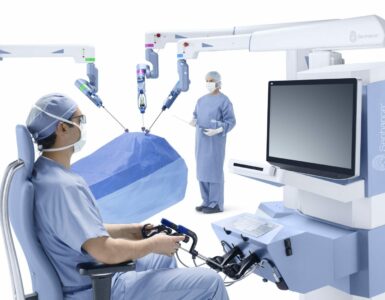 The additional FDA clearance for Senhance allows for indication expansion in general surgery in the United States. 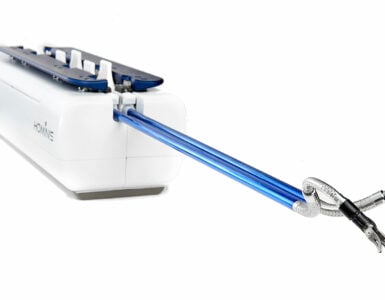 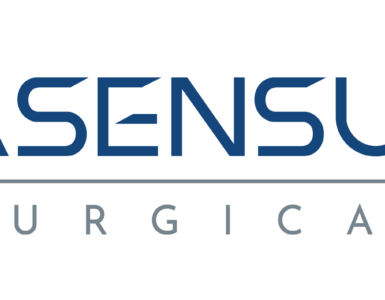 Medical device company, TransEnterix, Inc., has today announced that that it will change its name to Asensus Surgical, Inc. This name change aligns with the company’s vision of shaping the future of surgery by...