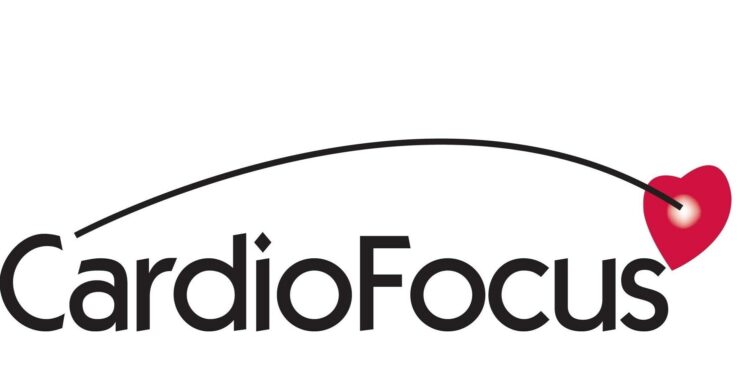 Mr. Ogilvie’s career spans decades in the medical technology sector and includes leadership roles in sales and marketing and corporate development, as well as investment banking and sell side equity research. Most recently, he served as Managing Director of Healthcare Investment Banking at B Riley Securities, leading the firm’s investment banking advisory engagements with healthcare companies. Previously Mr. Ogilvie served as Vice President, Corporate Development at NuVasive, where he led a variety of key functions, including mergers and acquisitions and the expansion of the company’s global sales infrastructure. He has also held medical technology sell-side equity research positions at ThinkEquity Partners and Lazard Capital Markets, and was a product manager at Medtronic. Mr. Ogilvie earned his B.A. from Brigham Young University and his M.B.A. from New York University’s Stern School of Business.

“Steve possesses deep experience in the healthcare industry, including a diverse background across key operational roles at medical device companies, as well as within the medical device sector on Wall Street,” said Burke T. Barrett, chief executive officer and president of CardioFocus. “His expertise will be highly valuable as we work to drive the adoption of HeartLight X3 in the U.S. and internationally during this period of significant growth.”

“CardioFocus is bringing important innovation to the Afib ablation space with its recently launched HeartLight X3,” said Mr. Ogilvie. “There is a massive opportunity to bring the advanced capabilities of X3 to major markets across the globe, and I look forward to working with the organization to meet global demand for X3 during this high-growth commercial phase.”