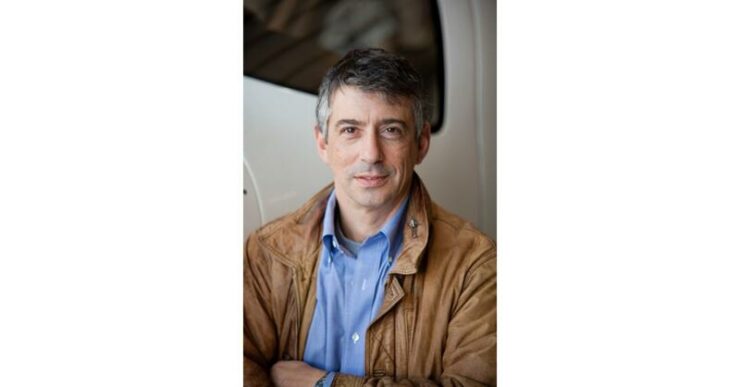 AiM Medical Robotics has announced the appointment of Jonathan M. Sackier, MB, ChB, FRCS, FACS, DSc (Honoris causa) as its Chief Medical Officer (CMO). Dr. Sackier is a decorated physician-entrepreneur and inventor who has spent more than thirty years in clinical surgery, academic research, and the global medical device and pharmaceutical industries. He will report directly to the Chief Executive Officer (CEO) of AiM, Bob Cathcart, and will lead all clinical and medical affairs through the development and launch of the company’s core MRI-compatible robotics platform.

Dr. Sackier is a medical robotics maverick who played a key role in developing AESOP (Automated Endoscopic System for Optimal Positioning), which received FDA clearance in 1994 and became the first robot to assist in minimally invasive surgery. He contributed to AESOP’s design with a focus on clinical user interface, as well as trials and launch, and performed the first procedures with the system. In 2003, the company behind AESOP, Computer Motion, merged with Intuitive Surgical (ISRG) and developed the Da Vinci Surgical System.

Dr. Sackier helped lead the minimally invasive surgery revolution, and as a Professor at George Washington University in Washington, DC he both founded and helped fund the Washington Institute of Surgical Endoscopy (WISE). He has advised and collaborated with leading family office-owned and publicly-listed multi-national companies including Cook Medical, Karl Storz, Applied Medical, Pall Medical, Merck, Novartis, and Pfizer, and served on the Board of the American College of Surgeons Foundation, the Larry King Cardiac Foundation, Adenosine Therapeutics, and Hemoshear.

“We are immensely fortunate to have Dr. Sackier’s expertise, vision, and leadership in-house as we work towards the commercial launch of our industry-first MRI-compatible robotics platform,” said Bob Cathcart, CEO of AiM. “Dr. Sackier deeply understands the complexities of surgical workflows and hospital management and, as such, will be an invaluable leader in helping AiM deliver a cost-efficient, streamlined, and differentiated platform that improves patient outcomes. His guidance to date has meaningfully advanced AiM’s strategy and operations, both in the US and globally.”

“I was fortunate to work with the team that brought AESOP to the operating room and laid the foundation for robot-assisted surgery,” said Dr Sackier. “I firmly believe that AiM’s MRI-compatible robotics platform represents a paradigm shift in medicine and will fundamentally improve patient outcomes. To join the brilliant people bringing this technology to market is an honor and thrill. I am humbled to be involved.”

In May 2021, Dr. Sackier was appointed to AiM’s Board of Directors and has since augmented multiple aspects of the company’s business, including collaboration with its medical advisory board. The addition of Dr. Sackier marks the company’s second key executive hire in the first quarter of 2022, as it announced the appointment of Gregory Cole, Ph.D. as its Chief Technology Officer (CTO). 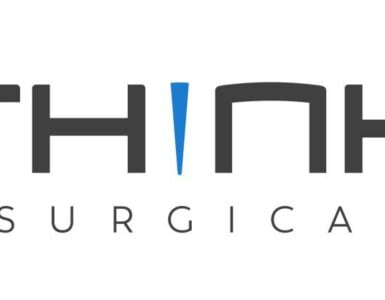 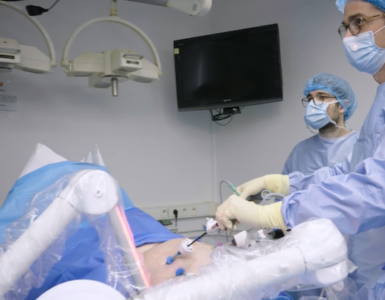 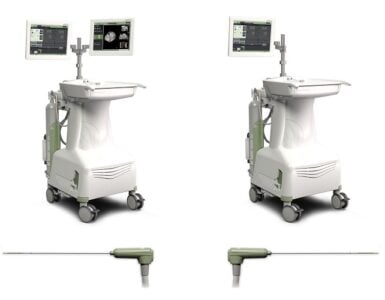