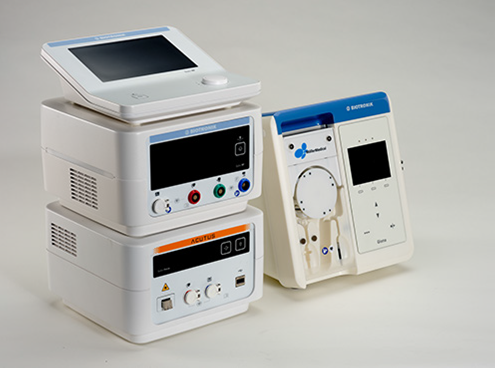 Acutus Medical, an arrhythmia management company focused on improving the way cardiac arrhythmias are diagnosed and treated, today announced FDA approval for the company to initiate its Atrial Fibrillation (“AF”) Investigational Device Exemption (IDE) clinical trial for the AcQBlate Force Sensing Ablation Catheter and System. In the US, AF ablation procedures total approximately 190,000 per year and are projected to reach 375,000 annually by 20251. This trial is expected to enroll 350 subjects in leading centers globally and will evaluate the safety and efficacy of the system in the treatment of both paroxysmal and persistent atrial fibrillation.

Designed specifically to provide consistent, effective therapeutic solutions during cardiac ablation procedures, the AcQBlate Force gold-tipped catheter and system shows physicians, in real-time, how much contact force is being applied to the heart during ablations. Studies have shown the utility of real-time contact force information in helping physicians guide safe and effective therapy, which may improve patient outcomes2.

“The AF IDE trial will expand on our entry into the US with a therapeutic technology for the treatment of the most common of arrhythmias, atrial fibrillation,” said Vince Burgess, President & CEO of Acutus Medical. “In April, we kicked off our efforts to add therapy to our US portfolio with our right atrial flutter IDE trial, and that trial is enrolling on plan. Pursuing an atrial fibrillation indication represents a critical step forward in our strategy to become a comprehensive partner to electrophysiologists in the treatment of complex arrhythmias. We look forward to offering the benefits of a force sensing ablation system to electrophysiologists and patients in the United States once we complete clinical trials and gain regulatory approval.”

Enrollment for the AcQBlate Force AF trial is expected to begin in the second half of 2021, once participating sites gain necessary institutional review board (IRB) approvals.

More information on the AcQBlate AF trial is available at https://www.clinicaltrials.gov under NCT04904354. The AcQForce Flutter trial is ongoing, and the company is actively working with selected sites to initiate cases under the IDE (reference: NCT04658940 on https://www.clinicaltrials.gov). AcQBlate Force Sensing Catheter and System is limited by US Federal Law to investigational use.

Acutus Medical, an arrhythmia management company focused on improving the way cardiac arrhythmias are diagnosed and treated, today announced CE Mark Approval for a broad suite of EP products that includes the AcQCross™... 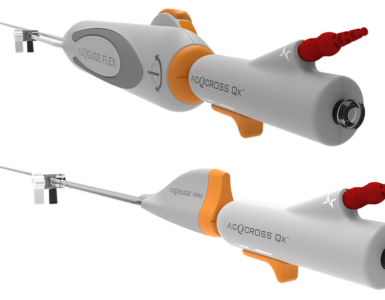 Acutus Medical, Inc., an arrhythmia management company focused on improving the way cardiac arrhythmias are diagnosed and treated, has announced the FDA clearance of the AcQCross™ family of universal transseptal...