The History and Evolution of Robotic Surgery

The term “robot” was introduced at the start of the last century, coming from the Czech word “robota”, meaning “labor”. More recently, computer assistance, telepresence and virtual reality have been applied with robotics to surgical procedures. Robots have been used in surgery for around 35 years, with significant growth in the last two decades due to technological advancements. Despite its relatively recent introduction in surgery, robotic technology has proven to provide benefits such as enhanced visualisation, and improved dexterity and precision during minimally invasive surgical procedures. This paper describes the history and evolution of robotic surgery, discussing current players.

View paper The History and Evolution of Robotic Surgery. 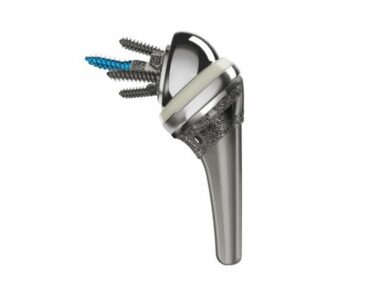 Johnson & Johnson MedTech* has announced that the INHANCE™ Shoulder System from DePuy Synthes, the Orthopaedics Company of Johnson & Johnson,** has received 510(k) clearance from the U.S. Food and Drug... 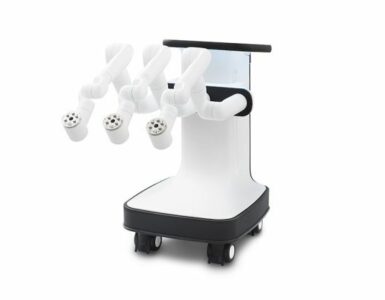 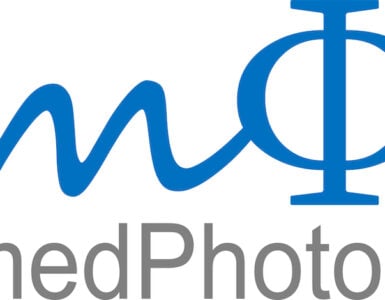 Brainlab has announced the majority acquisition of medPhoton GmbH, a Salzburg, Austria-based company, that develops and manufactures robotic imaging solutions for image guided radiation therapy and surgery. Over the...