Neocis has today announced that it has signed a new lease for office space at 545wyn in the Wynwood Arts District.

The move, scheduled for October 2022 follows Neocis’ exponential sales and employee growth since securing U.S. Food and Drug Administration (FDA) market clearance for its Yomi® Robot-Assisted Dental Surgery System in 2016. As the first and only robotic-assisted surgical system cleared by the FDA for dental implant surgery, Yomi has been used to place more than 10,000 dental implants to date and has steadily increased in usage among dental implant surgeons throughout the United States. Since 2016, over 140 dental surgeons have completed cases using Yomi.

“Miami is an excellent market for business growth and this relocation will provide us with even more space and flexibility to build upon our footprint as a healthcare technology innovator,” said Alon Mozes, PhD, co-founder and CEO of Neocis. “Over 75 Yomi systems have been installed thus far and we expect this number to rise significantly as our employee headcount increases in the new office.”

The Neocis team currently consists of more than 130 employees. The company made over 60 new hires in 2021 and plans to continue expanding throughout 2022.

“I was so excited to learn that Neocis was re-committing to the Magic City. Their presence is critical to our expanding healthtech industry, and they are a Miami success story. With $122M+ raised and 100+ employees, they are further proof that you can raise capital, find talent, and scale within our ecosystem.” – Mayor Suarez

Dental implant surgery, which has become the standard of care for replacing missing teeth, requires extreme accuracy to avoid critical anatomical structures. Yomi allows the dentist to precisely pre-plan the dental implant procedure and then guides their hand during the surgery according to the pre-operative plan by using haptic robotic feedback. Due to the increased accuracy and digital planning provided by Yomi, dentists are often able to operate with a smaller incision, resulting in less pain and faster recovery for patients.

Developed by Sterling Bay and designed by Gensler, 545wyn is Wynwood’s first-ever Class A office and retail property, offering tenants an unmatched suite of exclusive, highly sought-after tenant amenities including a state-of-the-art wellness center, touchless entry technology, indoor/outdoor conference rooms, sweeping outdoor lounges and private balconies. After recently achieving WELL Health-Safety Rating, 545wyn has also achieved RESET Air marking the property as one of the healthiest commercial buildings in Miami. Featuring bold, colorful street art both within the property and on its exterior, 545wyn authentically reflects Wynwood’s vibrancy and embraces its reputation as a hub for innovation and culture. 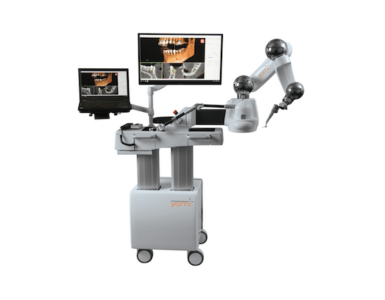 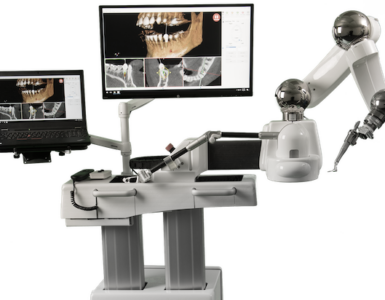 Neocis, Inc. has announced that clinicians have placed over 10,000 dental implants using the Yomi® dental robotic platform. Yomi gained FDA clearance for dental implant procedures in 2016 and for full-arch dental... 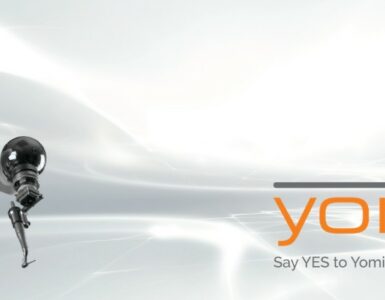