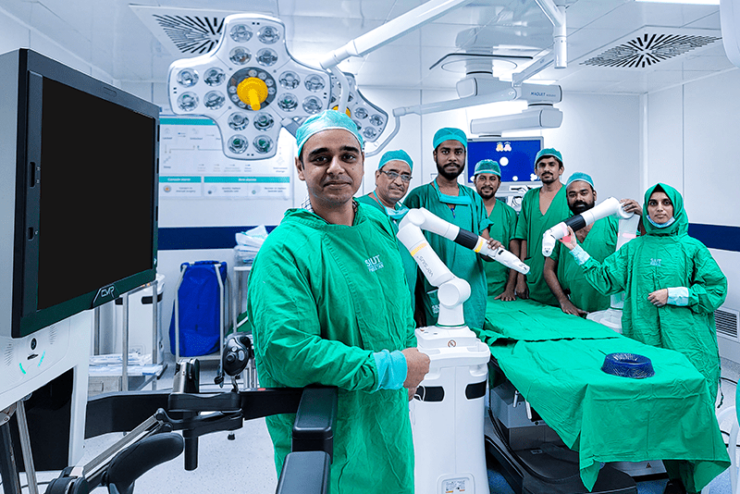 The Sindh Institute of Urology and Transplantation (SIUT) is the first hospital in Pakistan to acquire Versius to complete high-volume urological procedures.

Global surgical robotics company, CMR Surgical, has announced the successful completion of high-volume urological procedures at the Sindh Institute of Urology and Transplantation (SIUT) using the next generation surgical robotic system, Versius®, in Pakistan. SIUT is a renowned, charitable institute, providing free state of the art medical treatment to all patients, regardless of background or wealth, facilitating the treatment of renal ailments, urological and nephrological conditions, oncological treatments, treatments of hepatic and gastrointestinal diseases, and organ transplantation.

The small, portable and modular design of Versius allows it to easily be moved between operating theatres, supporting high-utilisation of the system. Completing over 100 cases within two months, SIUT have rapidly integrated Versius into high-volume complex urological procedures, including cystectomies, prostatectomies and radical nephrectomies. Versius will be used as part of a multispecialty robotics programme, later being used for a range of general surgery procedures, including cholecystectomies and hernia repairs.

Mark Slack, Chief Medical Officer of CMR Surgical said: “Since day one, CMR’s mission has been to make the benefits of keyhole surgery more accessible to patients globally. The Sindh Institute of Urology and Transplantation is a fine example of an institution that shares our mission and sees the important role surgical robotics will play to fulfil needs in their busy operating rooms. The pace and high volume of procedures being carried out at SIUT has been remarkable, with record breaking number of procedures being carried out, enabled by the unique technology features of Versius.”

CMR services, integrated data capabilities and training support rapid transition for surgical teams and hospitals to use Versius, playing a potential role in reducing surgical costs, optimising surgeon performance, and improving patient safety outcomes in the near and long term.

“With the volume of patients we operate on, it was important to adopt the Versius system quickly and proficiently to ensure patient safety. We are impressed by the speed at which we have been able to achieve high procedure volumes in such a short period of time. The remote training we received from the CMR Team in the Middle East enabled us to learn how to use the new system efficiently, and the technology built into the small, modular arms of Versius was easy to adapt to.” Prof Dr. Adibul Hasan Rizvi, Director of the Sindh Institute of Urology and Transplantation said: “At SIUT, we believe technological innovations in healthcare should benefit all people. This belief has remained a guiding principle for us since our inception. The institute looks forward to entering many more avenues and therapeutic areas with the help of this next generation Robotic System, Versius.”

The successful launch of Versius at SIUT adds Pakistan to a growing number of markets across India, Middle East, Europe and Australia where Versius is used in hospitals as a valuable surgical tool. The announcement follows other recent expansion news from CMR, including the recent award of Anvisa regulatory approval in Brazil, new market launches in Italy and the Middle East, and plans to build a new global manufacturing facility to keep up with global demand for Versius. 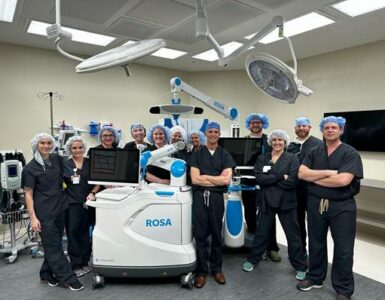 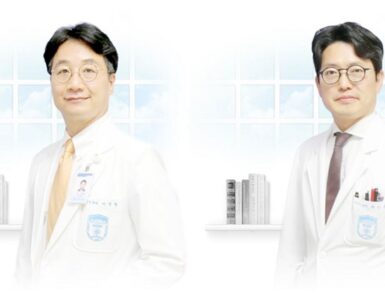 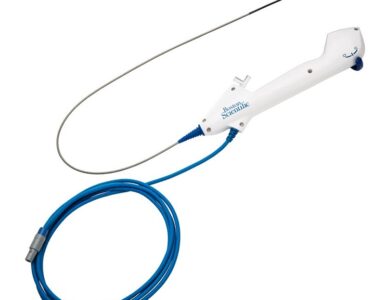