Medical instrumentation business, Bolder Surgical, has announced the launch of its CoolSeal™ Vessel Sealing platform. Bolder Surgical provides surgeons with the right-sized surgical instruments to safely and effectively perform minimally invasive surgery in pediatric patients from neonate to teenager. With the launch of the CoolSeal Vessel Sealing platform, the company is leveraging proprietary low power technology to extend its vessel sealing product offering which is increasingly being adopted for use in larger patients.

In November 2019, Bolder Surgical acknowledged achievement of an important licensing and co-development milestone with Intuitive Surgical that resulted in the recent market launch of Intuitive’s E100 vessel sealing generator.

With the launch of the CoolSeal platform and the Intuitive Surgical co-development milestone completed, Bolder Surgical continues on its path of innovation. “Our focused investment in R&D will enable us to achieve the Company’s long-term vision of entering into markets that move beyond neonatal care.  We are excited about these launches and the robustness of our pipeline to come,” stated Robert Kline, President and CEO, Bolder Surgical 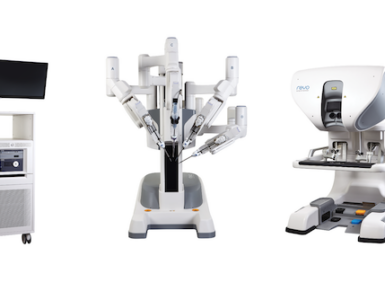 meerecompany (CEO: Joon Koo Kim) has signed an education and training agreement with Severance Hospital for its Revo-i surgical robot. This business agreement is expected to provide an opportunity for more domestic and... 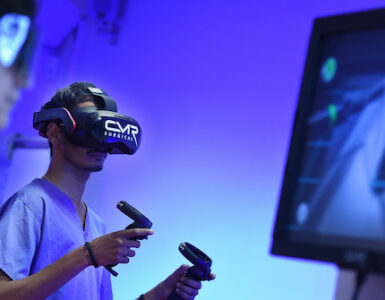 CMR Surgical has announced the launch of a new, global metrics-based training programme for the Versius® Surgical Robotic System. This structured and data-led training pathway has been developed directly with...