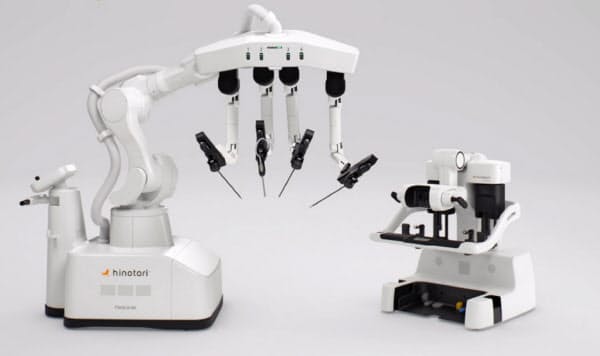 Medical robot company, Medicaroid, has announced that it will become the first company in Japan to receive health ministry approval to make and sell a robotic-assisted surgery system. The approval was granted on Friday last week and the company plans to start selling its Hinotori surgical system in Japan by the end of August.

The system has four arms equipped with an endoscope and other surgical instruments. A surgeon controls the system remotely using an equipment away from a surgical table, while viewing 3D images from an endoscope.

The company plans to sell the system for treatment of prostate cancer and other urology diseases initially, aiming to expand to other areas. It hopes to launch the system overseas in two to three years. 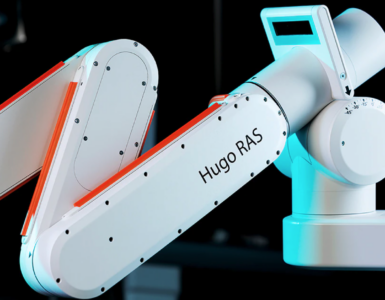 Titan Medical, a medical device company focused on the design and development of surgical technologies for robotic single access surgery, today announced the launch of “Titan Living Labs”, a new media-rich addition to... 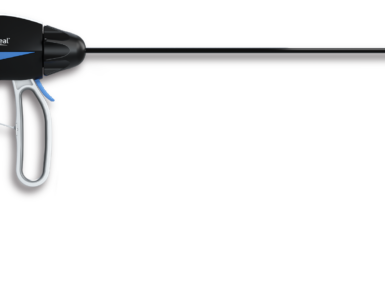