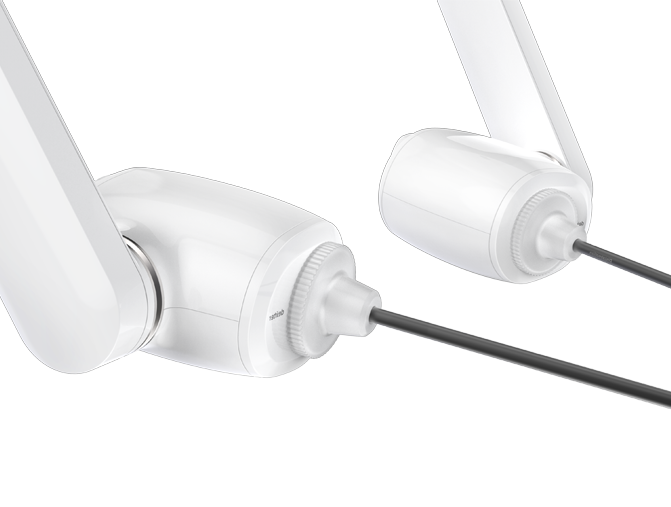 Swiss-based medical device company, Distalmotion, has announced that its surgical robot Dexter has received European CE Mark. Distalmotion is establishing a new global standard of care to ensure that every patient can access the benefits of robotic surgery. Manufactured in Switzerland, Dexter combines the affordability of laparoscopy with the benefits of robotic surgery to bring simplicity and versatility in minimally invasive surgical care.

The CE Mark announced today follows Dexter successful validation earlier this year when surgeons and nurses from leading European hospitals, across urology, gynaecology and general surgery could confirm Distalmotion surgical robot clinical benefits and value. Dexter is ready for clinical use and set to address the too many laparoscopic procedures still do not benefiting from robotic surgery every year.

Speaking about a key milestone for Distalmotion and Dexter, Michael Friedrich, Distalmotion CEO, said, “Obtaining European CE Mark is a major milestone paving the ground for the clinical use of Dexter in Europe. Dexter has already garnered tremendous interest in the surgical community and we look forward to answering the increasing demand for a medical device removing the complexity out of robotic surgery to fast track its widespread adoption in minimally invasive surgical care. Following the validation of our product clinical value and benefits earlier this year, I am now looking forward to starting a broader movement allowing every patient to access the benefits of robotic surgery” 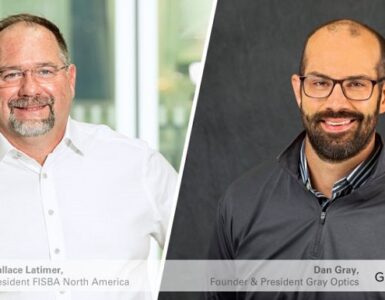 FISBA has entered into an agreement to acquire Gray Optics, deepening and expanding its engineering and development capabilities in North America. “The acquisition of Gray Optics further enables the expansion of FISBA... 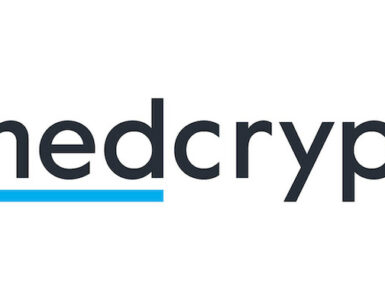 MedCrypt, Inc. has announced additional funding from Dexcom Ventures, the corporate venture capital arm of Dexcom. This extension follows MedCrypt’s Series B funding round in November 2022 with investments...

RSIP Neph (part of the RSIP Vision group) has announced its new innovative intra-op solution that utilizes advanced Computer Vision and Artificial Intelligence algorithms to enhance the next generation of robotic...