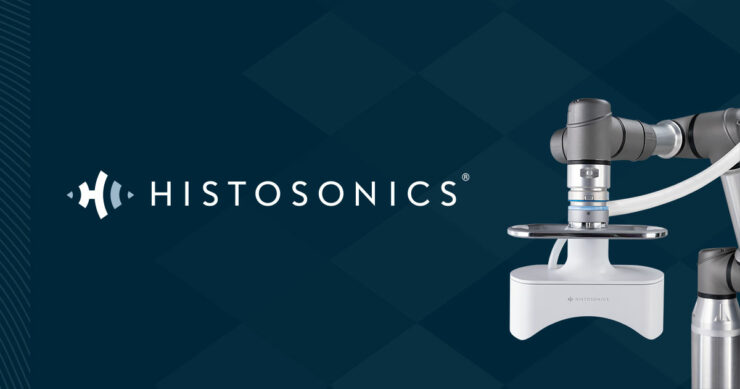 HistoSonics, the developer and manufacturer of a non-invasive platform and novel sonic beam therapy called histotripsy, is pleased to announce that the American Medical Association (AMA) has issued a new Current Procedural Terminology (CPT) code for histotripsy of the liver. Histotripsy of the liver provides clinicians the first automated external beam therapy using acoustic energy to mechanically destroy tissue in the liver without incisions, ionizing radiation or heat. The new CPT code will become effective on January 1, 2022, at which time providers can utilize the code when performing histotripsy procedures on patients across the United States.

CPT codes are granted and regulated by the AMA CPT Editorial Panel and are widely used by government payers, including Medicare and Medicaid, and commercial health plans to describe healthcare services and procedures for reimbursement. The release of this new code represents a major reimbursement milestone as hospitals across the US will be able to submit claims directly related to the service. Ultimately, this new code will provide patients and physicians access to histotripsy as an option to treat liver tissue non-invasively and without potential complications seen with conventional therapies like bleeding, infection, or pain from surgery.

HistoSonics’ non-invasive platform combines advanced imaging and proprietary software to deliver patient specific treatments and uses the science of histotripsy to mechanically destroy targeted tissues at sub-cellular levels. The company believes that the novel mechanism of action of their proprietary technology, intended to avoid thermal necrosis and ionizing radiation, may provide significant advantages to patients, including the ability of the treatment site to recover and resolve quickly, as well as provides physicians the unique ability to monitor the destruction of tissue under continuous real-time visualization and control, unlike any modality that exists today. “This is an important reimbursement milestone for providers who will utilize this new therapy option for their patients,” commented Mike Blue, President and CEO of HistoSonics. “This specific CPT code will enable data collection of the use of histotripsy procedures and facilitate reimbursement with payers to enable broad access for the many patients who could potentially benefit from histotripsy’s unique capabilities.”

Only 20%-30% of patients with liver tumors are eligible for surgical resection due to the presence of multiple tumors, underlying poor liver function, or general health issues limiting the success of surgery.  Primary liver tumors were the third leading cause of tumor related death worldwide in 2020, with approximately 906,000 new cases and 830,000 deaths globally, and 5-year survival rates less than 18%.  Additionally, the liver is second only to lymph nodes as the most common site of metastatic tumors, those that spread from other organs, and estimated to be present in up-to 70% of patients with advanced disease from another site.  Histotripsy may provide benefits to these patients due to its unique non-invasive, non-thermal, and non-ionizing destructive capabilities.

The HistoSonics device is investigational and is not available for sale in the United States or Europe. It is limited to investigational use in the approved IDE and European studies. 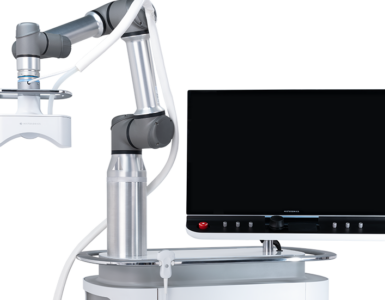 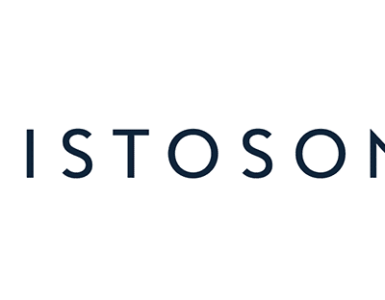 HistoSonics Gets FDA Approval for #HOPE4LIVER US Clinical Study

HistoSonics receives approval of an Investigational Device Exemption (IDE) from the FDA.