Monteris Medical announced today that the application for two new Category Level I CPT® code(s) for laser interstitial thermal therapy (LITT) of intracranial lesion, with magnetic resonance (MR) imaging guidance has been accepted by the American Medical Association (AMA) CPT® (Current Procedure Terminology) Editorial Panel. This information was released by the AMA in the Summary of Panel Actions from the CPT® Editorial Panel meeting held on Oct. 1-2, 2020. The AMA notification indicates the effective date of the new intracranial laser ablation CPT code(s) is Jan. 1, 2022.

The application for the laser ablation CPT code(s) was submitted to the AMA by the American Association of Neurological Surgeons (AANS) and the College of Neurological Surgeons (CNS). Key criteria are required in order to obtain consideration by the societies and the AMA CPT Editorial Panel, including widespread use of the procedure in the U.S. and peer-reviewed published clinical evidence.

“We are pleased that the neurosurgical specialty societies and the AMA recognized the need to add the intracranial MR-guided laser ablation CPT Code(s) to the next version of the CPT Code set,” said Lisa Hayden, vice president of market access for Monteris Medical. “Securing a Category Level I CPT Code plays a critical role in patients obtaining consistent insurance coverage from both government and private payers. Having a Level I CPT Code will ease the burden of processing claims and facilitate greater access to the technology.”

The NeuroBlate System® is the first-of-its kind minimally invasive, robotically controlled laser thermal therapy that uses MRI-guided laser light to ablate unwanted tissue in the brain where the lesion, or abnormal tissue, originates. The precise nature of the procedure helps to lessen the likelihood of harm to nearby healthy brain tissue. The procedure has been shown to have promising outcomes, low complications, low hospital readmission rates and a short length of hospital stay. The tool has been used in nearly 3,500 procedures, with the vast majority of those patients having had epilepsy, gliomas, brain metastases or radiation necrosis. 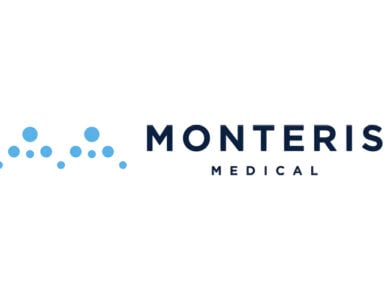 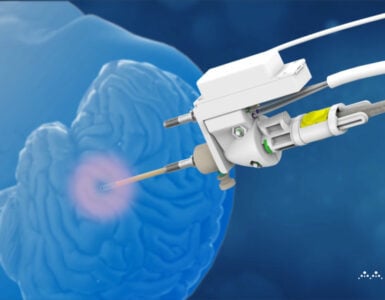