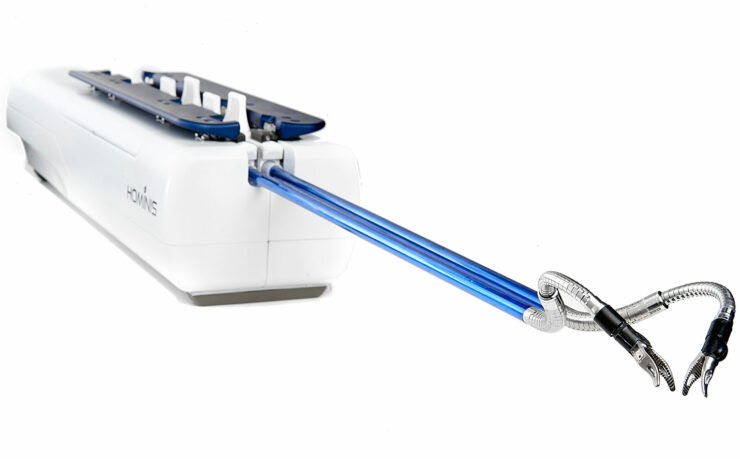 Medical devices company, Memic, has today announced that the U.S. Food and Drug Administration (FDA) has granted De Novo marketing authorization of its Hominis® robot-assisted surgical platform for use in single site, natural orifice laparoscopic-assisted transvaginal benign surgical procedures including benign hysterectomy. The De Novo authorization is supported by clinical data from procedures using the Hominis system on a variety of patients in Belgium and Israel with Drs. Jan Baekelandt and Lior Lowenstein, respectively.

“This FDA authorization represents a significant advance in the world of robot-assisted surgery and fulfills an unmet need in the world of robotic gynecological surgery,” said Professor Jan Baekelandt, MD, PhD, a gynecologist at Imelda Hospital in Bonheiden, Belgium, who performed the first hysterectomy using the Hominis system in November 2018. “Research shows vaginal hysterectomy provides optimal clinical benefits to patients including reduced pain, recovery time and rates of infection but in most countries the incidence of vaginal hysterectomy is decreasing. In addition, transvaginal approaches result in no visible scars, which is very important to the gynecological patient. Hominis is the only robot specifically developed for transvaginal surgery and is therefore small and flexible enough to perform surgery through a small incision.”

The Hominis (Latin for humanoid) system is the first and only FDA-authorized surgical robotic platform that features miniature humanoid-shaped robotic arms that provide human level dexterity, multi-planar flexibility and 360 degrees of articulation. The biomimetic instruments are designed to replicate the motions and capabilities of a surgeon’s arms, with shoulder, elbow and wrist joints. Multiple instruments can be introduced to the body through a single portal and the 360-degree articulation offers obstacle avoidance as well as optimal access and working angles. In addition to these features, the system will be sold at a significantly lower price compared to other marketed robotic surgery systems, potentially allowing more medical facilities including hospitals and ambulatory surgical centers to access and adopt surgical robotics.

The company plans to pursue general surgery and transluminal indications for the Hominis platform and is developing artificial intelligence (AI)-enabled features to support all its surgical indications.

“We are pleased to receive FDA De Novo authorization of our Hominis system, which offers a small, cost-effective and less invasive option over current robotic instruments limited to straight shaft and single wrist designs and controlled with large, complex and expensive equipment,” said Dvir Cohen, CEO of Memic. “This authorization is also just the beginning; it opens the door for our novel system to expand to additional indications that, until now, have been off-limits to robot-assisted surgery.”

“We believe the Hominis surgical system represents the most significant advancement in robotic soft tissue surgery in the last 20 years and will deliver great benefit to patients and their healthcare providers,” added Maurice R. Ferré, MD, chairman of the board at Memic and founder of MAKO Surgical, Inc. 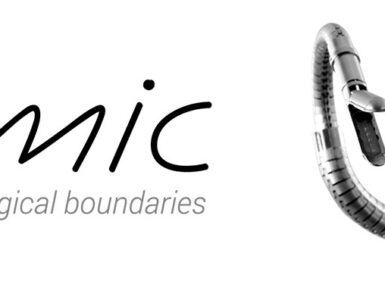 Robot-assisted surgery innovator, Memic Innovative Surgery (Memic), has today announced the closing of a $96 million Series D financing. The financing round was led by Peregrine Ventures and Ceros with participation... 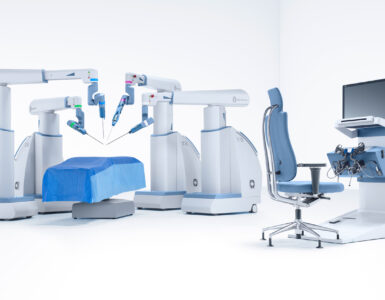 Medical device company, TransEnterix, has agreed to partner with the Amsterdam Skills Centre (ASC) in the Netherlands for surgical training. This site will serve surgeons and staff throughout Europe with basic and...